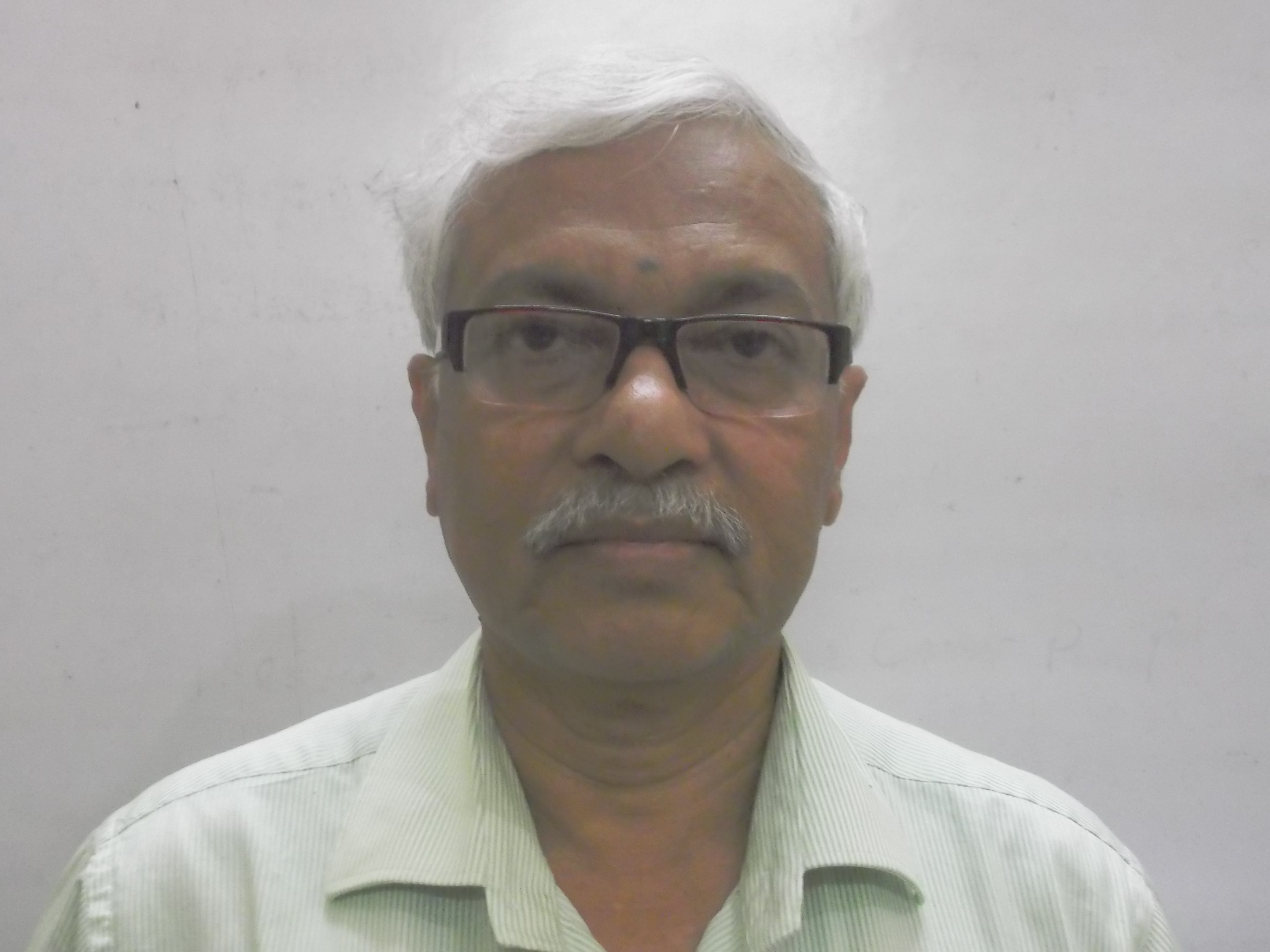 Dr. Jana by profession is an epidemiologist and public health specialist presently functioning in the capacity of principal at Sonagachi Research and Training Institute. He is leading number of research program in addition to capacity building initiatives pertaining to health and HIV. Dr. Jana has served as National Program Advisor at National AIDS Control Organization, Government of India, from 2007 to 2009. Dr. Jana served as the Assistant Country Director at CARE India from August 2003 to March 2006 followed by, as Regional HIV Advisor overseeing 15 countries in Asia region under CARE USA till September 2006. He is presently serving as a member of the National AIDS Council, chaired by the Prime Minister of India since April 2011.He is acting as a member on the National panel constituted by the Supreme Court of India to look into Rights, Rehabilitation and trafficking issues pertaining to sex worker. He has authored over 200 articles, including 32 scientific articles, published i 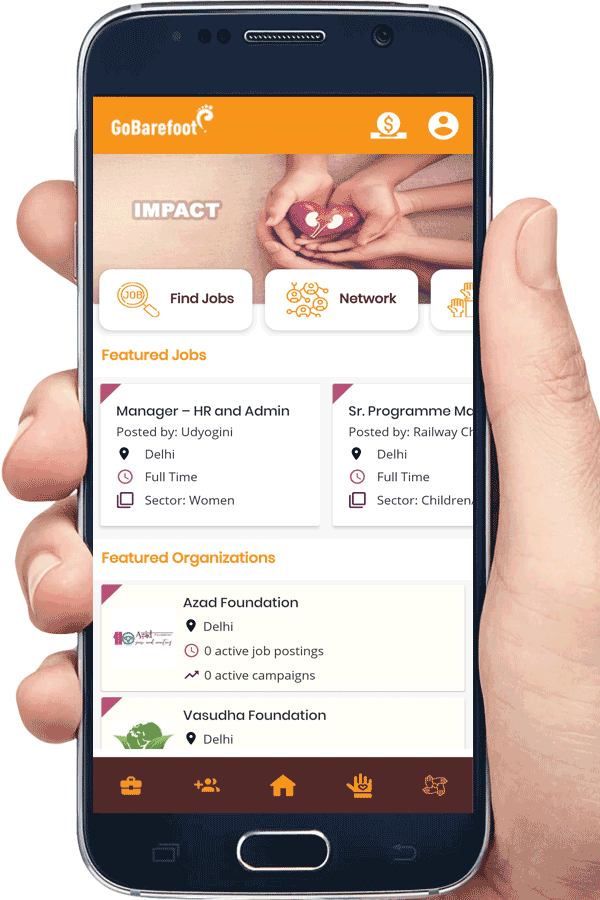